The Difference Between Sweetened And Unsweetened Almond Milk

How Is Almond Milk Made, And What Are The Main Ingredients

Almond milk is plant-based milk made from almonds that have been soaked and ground into a fine paste. The almonds are then combined with water and any desired flavorings, such as vanilla or chocolate. The mixture is then strained to remove any solid pieces of almond.

The resulting liquid is almond milk. While almond milk does not naturally contain any lactose, it is often fortified with vitamins and minerals, such as calcium, to make it a more nutritious alternative to cow’s milk. Almond milk can also be made at home using a blender and a fine-mesh strainer. Homemade almond milk will not be as smooth as store-bought versions, but it will be fresher and less expensive.

The Nutritional Difference Between Sweetened And Unsweetened Almond Milk

The Taste Difference Between Sweetened And Unsweetened Almond Milk

The majority of almond milk on the market is unsweetened, which means it has no added sugar. However, there are also a number of sweetened varieties available. The taste difference between sweetened and unsweetened almond milk is noticeable.

Are There Any Health Risks Associated With Drinking Almond Milk Regularly

Almond milk is a popular non-dairy alternative to cow’s milk, but there are a few things to keep in mind if you’re considering making the switch. First of all, almond milk is very low in protein. While cow’s milk contains about 8 grams of protein per cup, almond milk has just 1 gram. This is important to consider if you rely on milk for a significant portion of your daily protein intake.

Additionally, almond milk is also relatively high in sugar. One cup of almond milk contains about 7 grams of sugar, which is more than twice the amount found in cow’s milk. Finally, some brands of almond milk also contain carrageenan, an additive that has been linked to gastrointestinal problems. So while almond milk may be a delicious and healthful choice for some, it’s important to do your research before making the switch. 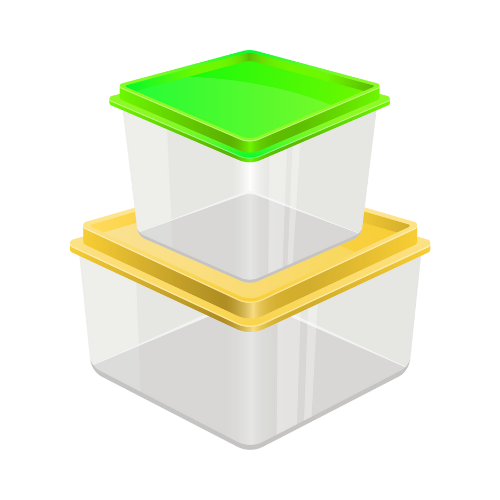